Campbell’s, Winter Whites & Russian Dwarf Hamsters… What are they and what is the difference?

What is a Campbell’s Dwarf Hamster? 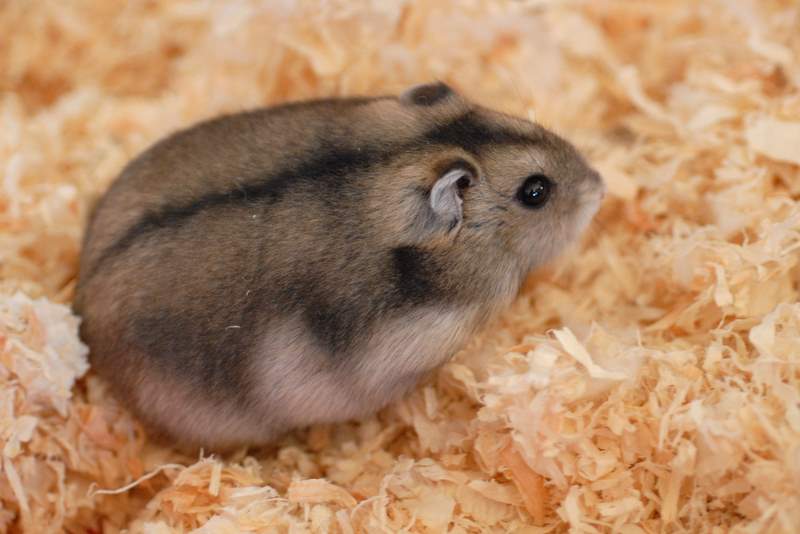 Notice The Dorsal Stripe On Its Back?

Also known as Campbell’s hamster, Campbell’s Russian dwarf hamster or Campbell’s dwarf hamsters. They originate from central Asia, Tuva and China. They are a species of hamster in the genus Phodopus. (According to Wikipedia here)

How to tell the difference – Campbell’s generally have a narrow stripe (dark) down their back and have smaller ears than a Winter White.

What is a Winter White?

Winter White dwarf hamsters are very similar to Campbell’s however do have a special trick within the wild, in fact it says it in the name.

Being a prey animal within the wild, it needs an effective camouflage within the snow from overhead predators. In the winter months the Winter Whites fur changes colour to almost completely white (depending on the individual) to help them blend in.

Not all Winter Whites change completely and some just have patches change. Within the summer months their fur will darken.

What is the visual difference – Winter Whites (proper name is Djungarian hamster or Siberian Hamster (Phodopus sungorus) has furry feet and the stripe on their back is thicker and more grey. They sometimes have bigger ears too.

What is a Russian Dwarf Hamster?

Unfortunately Russian dwarf hamsters are prone to diabetes but this shouldn’t put you off them as they are adorable creatures and great pets to have.

Russians come in all shapes and sizes and colors can vary. If you want a pure Campbell or WinterWhite then finding a local breeder in your area will be your best option.

For our FULL Guide on this type of hamsters see Click Here.

All of the types above are dwarf hamsters and are roughly half the size of Syrian hamsters.

Not sure which type your hamster is? Leave a comment below… 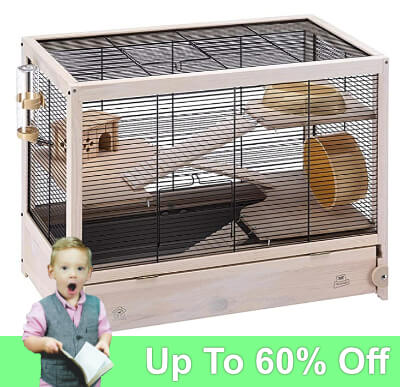 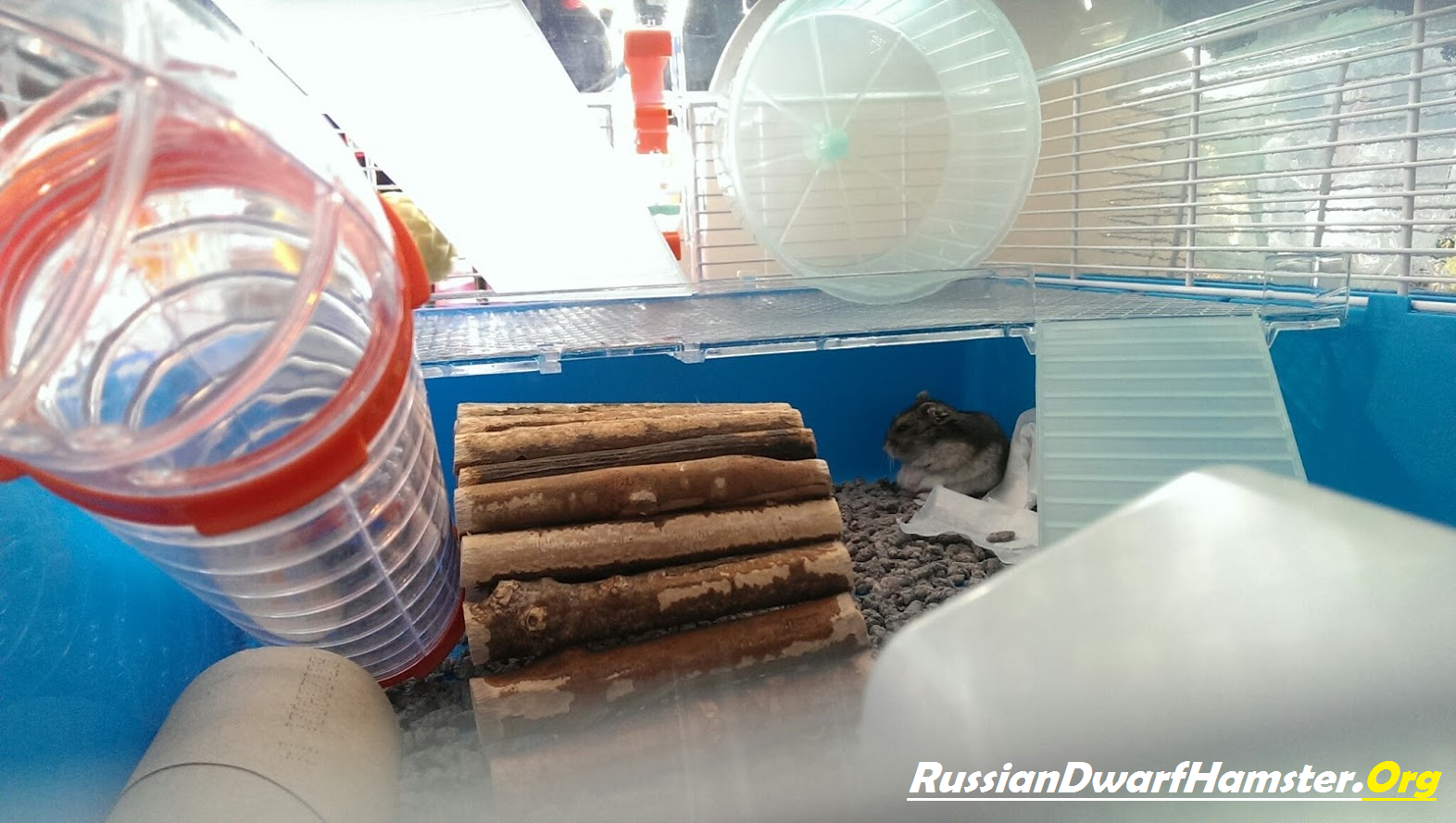 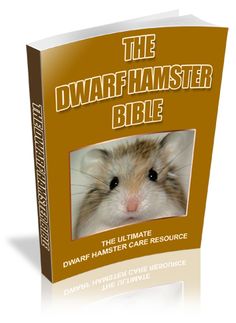